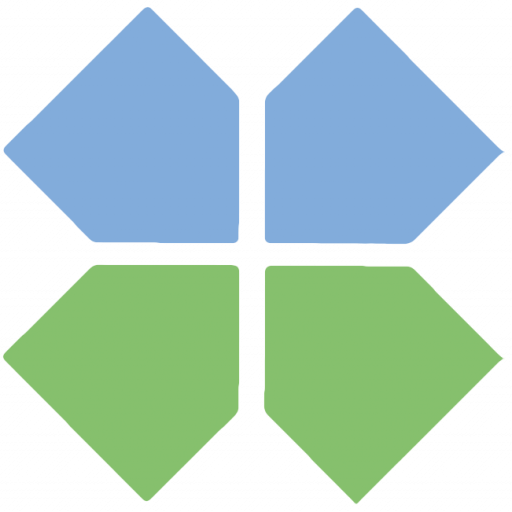 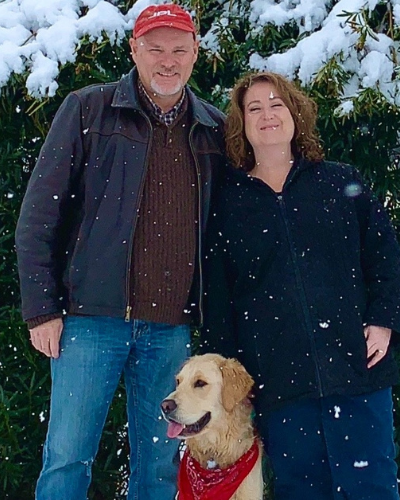 Tim grew up near Detroit and entered the Air Force after high school.  He came to know the Lord through the witness of a friend in his squadron at RAF Bentwaters, England. While stationed at Edwards AFB, Tim completed his Bachelor’s degree in Computer Science. He grew in faith over the years, and was asked to serve as an elder at Lancaster Evangelical Free Church in Lancaster, CA.

God began to call Tim into full time ministry, so in 2002 he retired from the Air Force. He and his family moved to the Chicago area to work on his Master’s of Divinity degree at Trinity Evangelical Divinity School.  After graduation, Tim served as an elder at Lakeland Church in Gurnee, IL.  In 2009, he was asked to join a team that planted LifeSpring Community Church in Spring Grove, IL.  The church officially opened on 10/10/2010, and after serving with the team for three years, Lancaster EFC asked him to return to be their pastor.  He and his wife Lisa feel well suited to the serve the people of the Antelope Valley and Edwards AFB. The church’s enthusiastic decision to rename Lancaster EFC to Trinity Community Church reflects both the dedication to historic Christian doctrines, as well as an emphasis to serve the community where God has placed them.

Pastor Tim and Lisa have three grown children who still live in the Midwest. They own Linus, a golden retriever and good dog.

In His mercy, God has taught this congregation and its pastor a lot about Himself, His passion for people, and His ability to cause all things to work together for good.  We want to invite you to learn along with us and with Pastor Tim.  He blogs (occasionally) here. 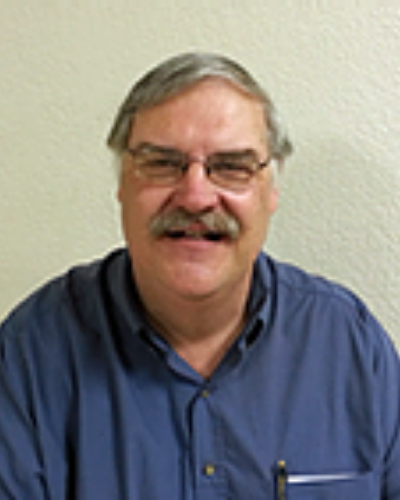 Dan was raised in a Christian home and came to Christ at an early age. He was lovingly discipled by his parents and grew up attending Grace Community Church.  While in the U.S. Air Force, he met his wife Kathy and they were married in 1980 in Athens, Greece. Returning to the U.S., the Strombergs started a family, having three wonderful children, all who love the Lord and desire to serve Him.

Before coming to Trinity, Dan served as chairman of the Trustees (Deacons) at White Oak Evangelical Church in Reseda, CA. The family then moved to the west end of the San Fernando Valley and became members of Cornerstone Christian Church, where Dan also served as Deacon, then Deacon Chairman. After moving to the Santa Clarita Valley, the family joined Faith Community Church where Dan served on the board of Elders for over 21 years, two years as Chairman of the Elders.  He taught a home Bible study once a week and taught Adult Sunday school classes continuously for approximately 12 years.

Dan and Kathy have three grown children and four grandchildren. They currently live and work in Turkey, Texas, and Tanzania. Dan and Kathy’s middle child, David works as a webmaster for a software firm. 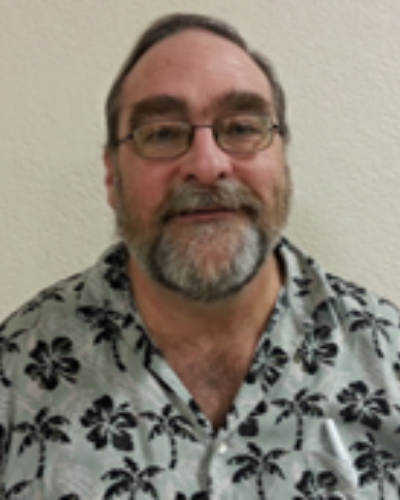 Steve was adopted and raised by a loving Christian couple.  Through their nurture and teaching, he came to know Christ as his savior at the age of  4.  He grew up in Santa Barbara where the family regularly attended and served in Grace Baptist Church.  Prior to leaving for college, he served as a bus ministry captain, youth leader, and church custodian.  Steve completed his Bachelor of Arts degree in Christian Thought: Philosophical Studies and English at Liberty University in Virginia.  He then earned a Master of Education degree in English Education from Lynchburg College (Virginia).  After returning to California, Steve served for a time as the Baptist Student Union director at UC, Santa Barbara.  During a residence in Missouri, he also taught at Southwest Baptist University and Baptist Bible College as well as a Sunday School class for 5th grade boys.  After moving to the Antelope Valley, Steve served as an elder at First Presbyterian Church of Palmdale, where he also taught adult Sunday School classes.

Steve and Jennifer have been public school teachers in the Antelope Valley for about two decades each.  Dedicated educators, they recently both completed Master of Arts degrees in School Leadership.  They enjoy spending time with family, including church family but especially their grandchildren, and exploring the magnificence of God’s creation.